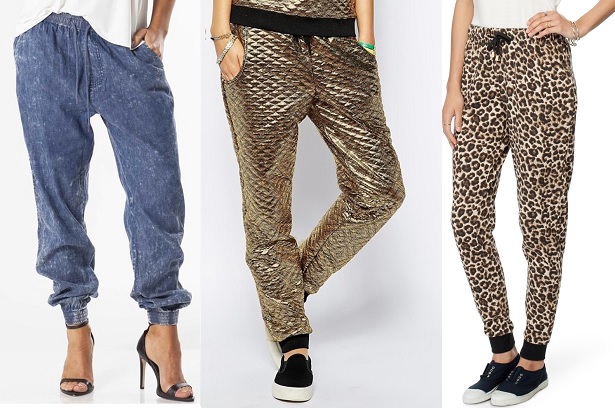 I follow a bunch of people on Instagram whom I’ve never met, and I’m unlikely to ever meet unless I accidentally bump into them while getting lost on Ponsonby Road because I’m looking for McDonald’s on Great North Road and somehow I turn right and end up on the most fashionable street in Auckland wearing faded cargo pants that I wore when I was pregnant and white Chucks that are no longer white, and I walk straight into them trying to use Google Maps on my iPhone 5s that has a cracked screen so I can barely see anything on it and accidentally spill their trim flat soy lattechino all over their Kate Sylvester cardy. Or something.

These people are 100% babes. I save their Insta stories until I’m tucked up warm in bed, so when I watch them I’m thiiiiiiiiis close to dreamland that hopefully I’ll dream nice dreams of me living their kinds of lives.

This week it’s New Zealand Fashion Week. I was in a gift store yesterday and the woman behind the counter asked me if I had been to a show yet. I literally laughed in her face. She said she had, but only because she owns a Mercedes. “Riiiiight,” I replied, nodding my head fake-knowingly. She obviously assumed I was cool enough to know what that meant. I own a Subaru. Obvs not cool enough.

Anyway. These people are all at New Zealand Fashion Week, warming the seats of the elusive Front Row. If they’re really cool, they’re also walking the catwalk. They’re less models and more influencers, so I guess when wannabes like me watch their stories on Insta, we’ll all go out and buy everything they’re using/modelling/advertising just so we can be like them. Hey, it works on me. I’ve just ordered a bloody Shakti mat.

Then I remember it’s not just the faded cargo pants. My wardrobe is literally filled with clothes I wore when I was pregnant. My son is 20 months old. So that’s a long time wearing threads that don’t fit me. On one hand I find it easy to figure out what to wear every morning, because I have nothing to choose between. On the other hand, it’s all borderline too-smelly because I’ve already worn it, so I need to wash my clothes three times a week otherwise it’s trackies all day erry day. And it doesn’t matter what you think about activewear: trackies are not fashun. So maybe I am cool enough, after all.